About two weeks ago, I went on an evening walk with my camera to practice and to spend some time alone to ponder. As I walked past the bridge over the River Don and continued on the sidewalk, I thought about what I might find around me that would be a great capture and tell a story or teach a lesson.

Flanked by some trees to my right, I noticed that the trunks in my line of sight were lifeless. Because they were shielded from receiving any light, everything around them was brown with death. That surely caught my attention, at least the corresponding thought in my mind. Then in my head, I heard this phrase: “Death is part of life.”

It sounded philosophical. It sounded like a nice quote people will nod their heads to in agreement. It sounded true. But I hadn’t taken a couple of steps on my path before I felt a nudge in my spirit with this question: “IS DEATH REALLY A PART OF LIFE?”

Jesus answered, “I am the way and the truth and the life. No one comes to the Father except through me. John 14:6

The thief comes only to steal and kill and destroy. I came that they may have life and have it abundantly. John 10:10

In him was life, and that life was the light of all mankind. John 1:4

That was the start of the conversation with the voice that had spoken to me first. I brought that voice back and started to address the lie that it had just told me:

But there was silence. I got no response from the voice. So I moved on and addressed myself:

Me (to me): “Tosin, it’s one thing to sound philosophical but another thing to actually speak rubbish. The mind God gave you is a creative one, and it seeks truth wherever truth lies, but there is a tendency for the father of lies to wrap his lies in a cloak of truth and present it to you. You must discern and reject them.”

I never heard that lie again as I went on my way to the location where I spent most of my time. The next morning, I joined an online prayer session and listened to the points to be prayed about and it was for LIFE. The moderator kept pointing out that Jesus came to give us life but the enemy has come to bring death. Wow. I knew God wanted me to completely address the incidence of the previous day, so I prayed with all my heart and spoke LIFE over everything around me. I refuse to accept any form of death, no matter the shape or form that it takes. Praise Jesus!

But I didn’t judge rightly the extent of damage the devil was actually aiming for until a few days later. I was on a call with my drama friends when one of them pointed out something that is quite obvious about me: I love to share my experiences. When she said it, a flash of lightning ran through my head back to the experience of a few days before when I heard that lying voice.

The devil wanted to sow a lie in my heart, and he banked on the fact that I would share it with the world around me through my blog or whichever space I shared anything. So I would have stopped to take the photo of the dead tree trunks, placed his lies as a caption and shared it with a nice explanation of why I thought it was true. For sure, many who follow me might not discern the lies and they too would accept it as truth and run with it. I would have been the first domino that would set the rest tumbling down, embracing death. His plan was for me to speak words of death over everyone around me.

But the devil is persistent, isn’t he, like how he tempted Jesus three times. Just now as I typed, he brought this verse to my mind to try and counter the argument:

“Truly, truly, I say to you, unless a grain of wheat falls into the earth and dies, it remains alone; but if it dies, it bears much fruit.” John 12:24

Get thee behind me, satan. You have gotten something wrong. My Jesus didn’t embrace death as a part of life, He went THROUGH death to conquer you and death itself! Death is but a door that leads from one life to another, but death is not and will never be a part of life!

“I tell you the truth, unless a kernel of wheat is planted in the soil and dies, it remains alone. But its death will produce many new kernels—a plentiful harvest of new lives.” John 12:24

Now I can conclude.

That day, I enjoyed my time practising without any more lies, and everything I photographed spoke of the fullness of life that God surrounds us with if only we will accept His truth: 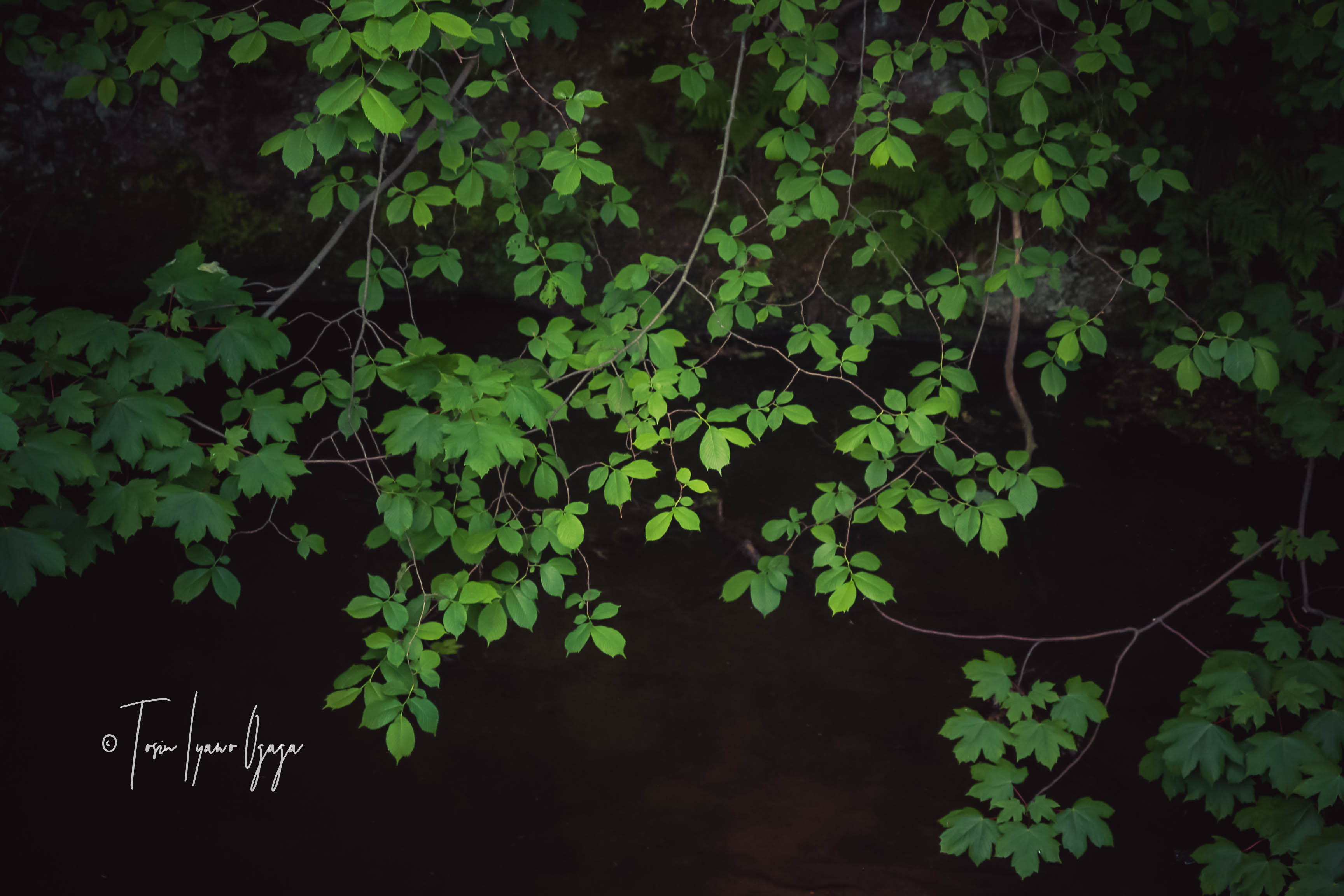 As writers, speakers, teachers and encouragers, we must be careful that the source of our words is God and Him alone!

Summing it all up, friends, I’d say you’ll do best by filling your minds and meditating on things true, noble, reputable, authentic, compelling, gracious—the best, not the worst; the beautiful, not the ugly; things to praise, not things to curse. Put into practice what you learned from me, what you heard and saw and realised. (Phil 4:8 msg)